» Whole Soy is back! Don’t Eat Off The Sidewalk!

Whole Soy is back! 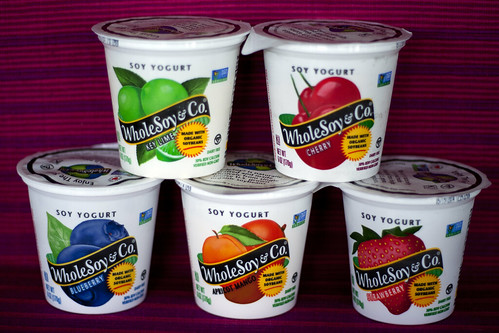