» #LaceUp4 Don’t Eat Off The Sidewalk! 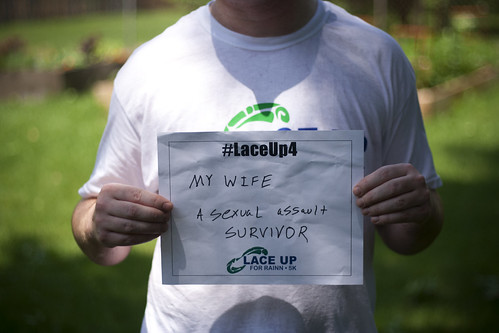