» art Don’t Eat Off The Sidewalk! *or watch the one in space.  Or if you REALLY hate yourself, watch the one that takes place on a boat and then five minutes is spent in Manhattan so the title makes sense. posted: September 10, 2011
under: art, elsewhere on the internet, lists, pictures


Vegan Things I Bought That I Love 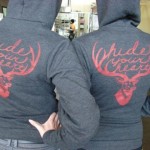 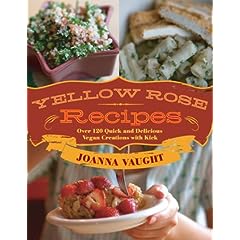 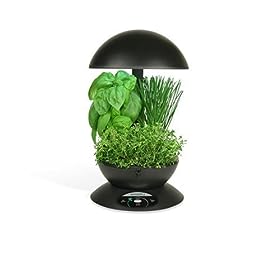